HOME Our Beers Events Tickets About Us History Contact 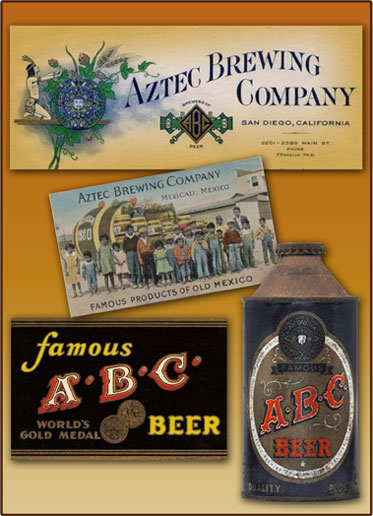 In 2008, we rediscovered the brand and began bringing it back to life. Inspired by those who brewed before us, in 2011 the new Aztec Brewing Company opened a small production brewery with tap room in Vista, California. Paul Naylor joined the team as our Head Brewer and his creativity and dedication to excellence has helped us produce numerous award winning brews.

2021 marks the 10th Anniversary of the revived Aztec Brewery. We have been celebrating with a series of special vintage style brews that tap into our historic roots.